The Mouthless Dead - The Video 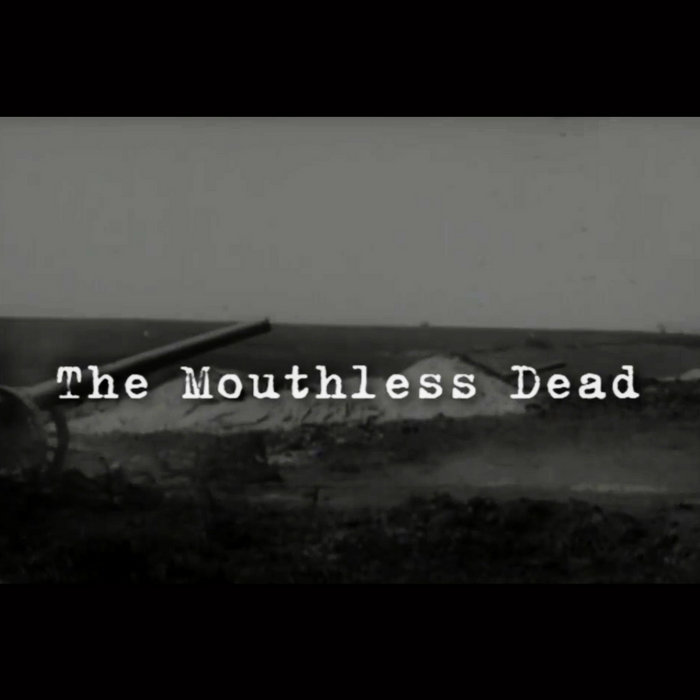 "Dark, chilling, and compelling....
Millions Of the Mouthless Dead is one of the most powerful albums about the First World War to date..."

Listen to the full album here:
attritionuk.bandcamp.com/album/millions-of-the-mouthless-dead
The video can be also be watched here:
www.youtube.com/watch?v=udPuZ83NytU

Martin Bowes of Attrition is a prolific artist in a very literal sense. His 30-plus year discography is expansive by anyone's standards, and he continues to release multiple albums, collaborations and remixes per year as well as working as a producer and engineer. His latest work is perhaps his most poignant and powerful to date.

“June 1917. Ypres. Flanders. Belgium.Private William Bowes of the West Yorks Regiment, British Expeditionary Force was hit by a German shell while out working on trench defences’He suffered a severe stomach wound.Rescued by stretcher-bearers, his life was saved by Canadian army medics in a front line field hospital.He was repatriated to England where he stayed and recuperated for the remainder of the Great War…William Bowes was my Grandfather.”

Inspired by his grandfather's role in the first world war Bowes has enlisted the help of pioneering artist and musician Anni Hogan, as well as a guest appearance from ex-Kraftwerk hand Wolfgang Flür to explore his personal connection to the conflict. The result blends Bowes' dark ambient industrial soundscapes with Hogan's chilling piano with powerful readings of war poetry in various languages.
Mechanical noises, chilling pianos, strings and ambient electronics combine to create bleak and nightmarish soundscapes to evoke the wholesale horror and destruction of the war. Tracks such as 'Divine Providence', 'Mincing Machine', 'Shell Shock', and 'The Mouthless Dead' cutting deep with a balance of noise and dark ambience for chilling effect.
These are counterpointed by the avant garde approaches of pieces such as 'Into Cleanness Leaping', 'Heimatschluss', 'A Madman's Flash – As Quiet As', 'A Madman's Flash – All The Mad Men', and 'A Madman's Flash – Krieg' which frame spoken word readings with haunting piano and atmospheric synthesizers for an affecting listening experience.
The production is of course up to Bowes' usual high standards with a fine balance between ambient and noise running throughout that creates an unnerving and oppressive atmosphere throughout. Yet it is very accessible. It has been made to be heard as much as it has been made to evoke the horror of the war, and it does both very well.
Along with Einstürzende Neubauten's recent album 'Lament', 'Millions Of the Mouthless Dead' is one of the most powerful albums about the First World War to date. It is dark, chilling, and compelling. But best of all it is effective. With the war only recently out of living memory, the centenary years of 2014-18 take on a particular significance that is reflected in the album.