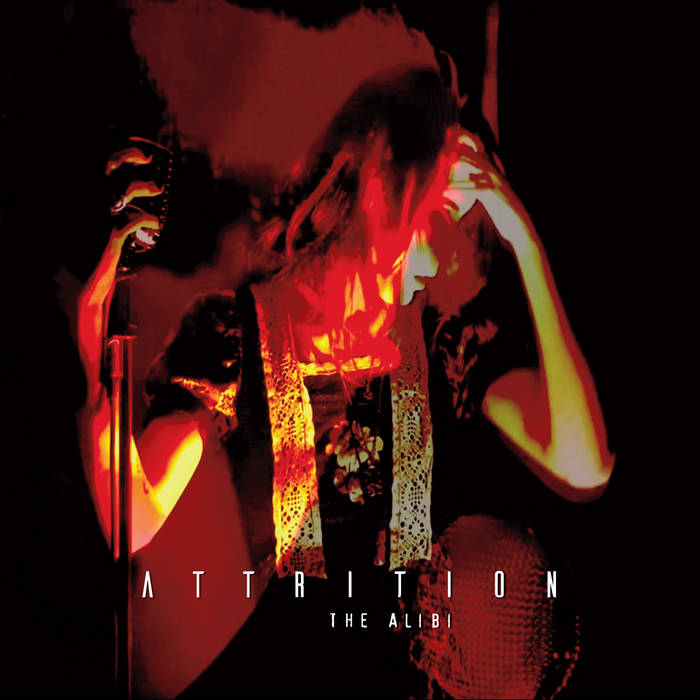 rikm Attrition return with a near perfect single presented in five equally engaging and equally impressive versions that speak to different elements of the band's sound.

An excellent teaser for the upcoming new album from Attrition, "The Black Maria"...

The second single from the long awaited upcoming ATTRITION album... The Black Maria
With remixes from Bellhead, Vaselyne, Steckdose and Follynator

An official video by Martin Bowes is on youtube now...
www.youtube.com/watch?v=u-yAqSkzybE

ATTRITION
The British dark industrial act Attrition, centered on the driving force behind Martin Bowes, released The Alibi this week . A new single, which came with some lovely remixes by Bellhead, Vaselyne, Steckdose and Follynator. The track sounds artful, with violins, cello, piano and operatic vocals in harmony with the raw moaning, the whispering, the ghostly vocals. A timely chaotic, yet artistic sonic feat of talent!

The Alibi will soon appear on the upcoming new Attrition album The Black Maria.